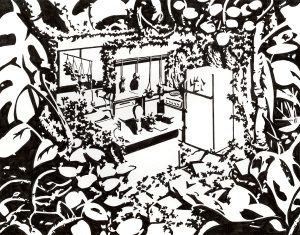 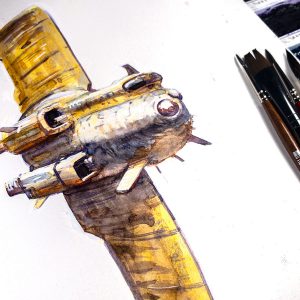 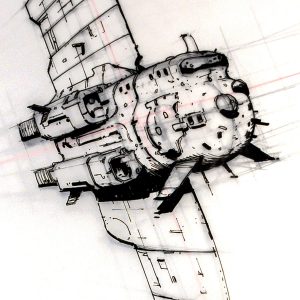 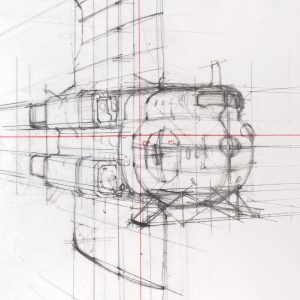 Foundations of Form and Covid Pt.3

Where are you at in the new course yet?

Either way more about my adventures in isolation begin below.

A BRAND NEW COURSE IS IN THE CAN!

It’s all about learning to break things down into their basic Primitives (simple 3D forms) and then how to draw simple and complex objects from reference at any angle using simple perspective tricks and forms! 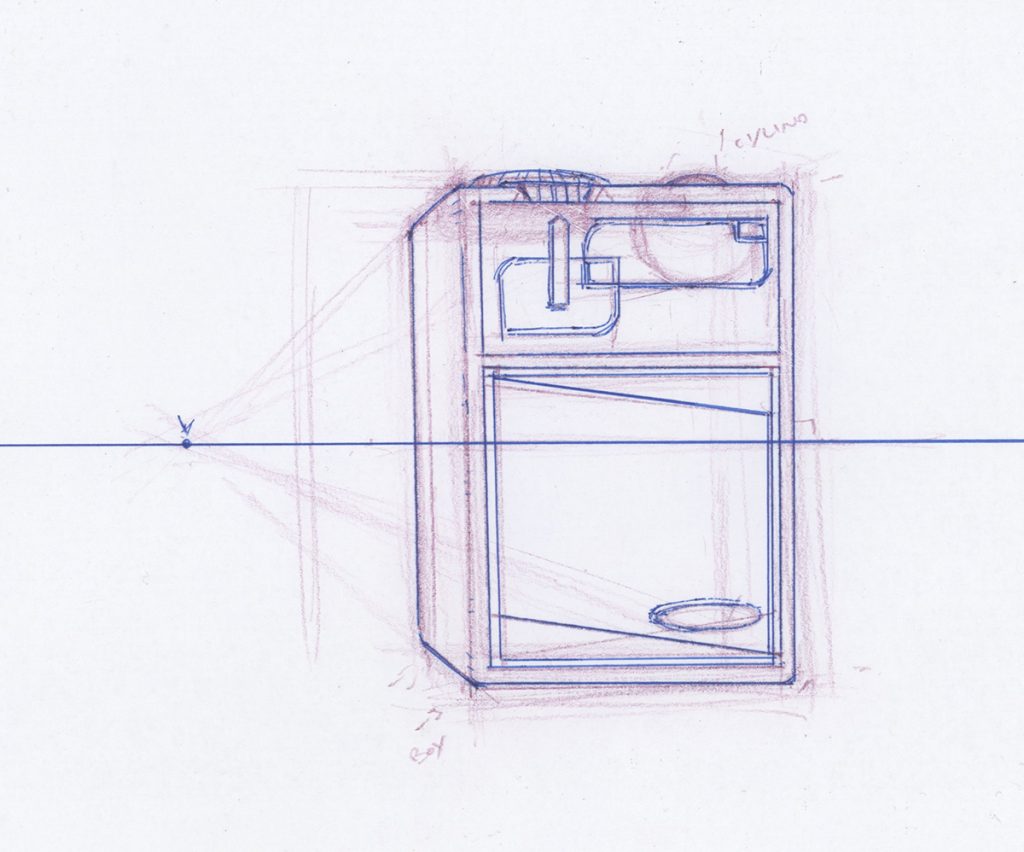 Right now and over the next couple of weeks the lessons will drop into the course.

Subscribers should check their Dashboard to jump into it!

The third full section is up NOW!

This course (and the FOUR to follow!) are based on a course I  put together for my design drawing students at my new university. I’ll chat about that here on the blog over the next few weeks as each section of Foundations of Form makes its way onto the site!

So that surge, Florida reported 10,000 then 15-16 thousand cases per day. Lots of universities announced their plans to go online, do hybrid courses, or attempt 100% in-person on campus classes with various safety measures. Mine decided on a mixture of those three eventually, but in July everything was up in the air. Kinda chaotic.
I decided to go with a hybrid class. I did learn that the repetitive nature of the course material on-line and presenting to students over a 3 hour period on Zoom exhausted both the students’ attention and my energy. Plus Zoom recorded each session and the students could access that. I thought, why not do a hybrid style class where their primary instruction would come from prerecorded demos and activities that they could access on their schedule and then meet with them in the classroom in small masked groups of 4 for critiques, Q&A, and demos.
That became the decision.
The main trick with a new course is really seeing the ending from the beginning while my notes started coming together.
During the summer there were a couple scares with flu like symptoms, but tests came back (18 days later back then…) negative. But it still interrupted me.
The Kratky garden continued to grow! That limited my need to get fresh greens from the grocer. The outdoor zucchini had some false starts.
I started recording in August. School’s beginning was delayed for students coming from other countries to have sufficient time for their visas and quarantines. Foundations of Form represents those first set of lessons for their first project. But it wasn’t quite ready to be on here just yet.

It only takes a moment.

got questions? send me a note!